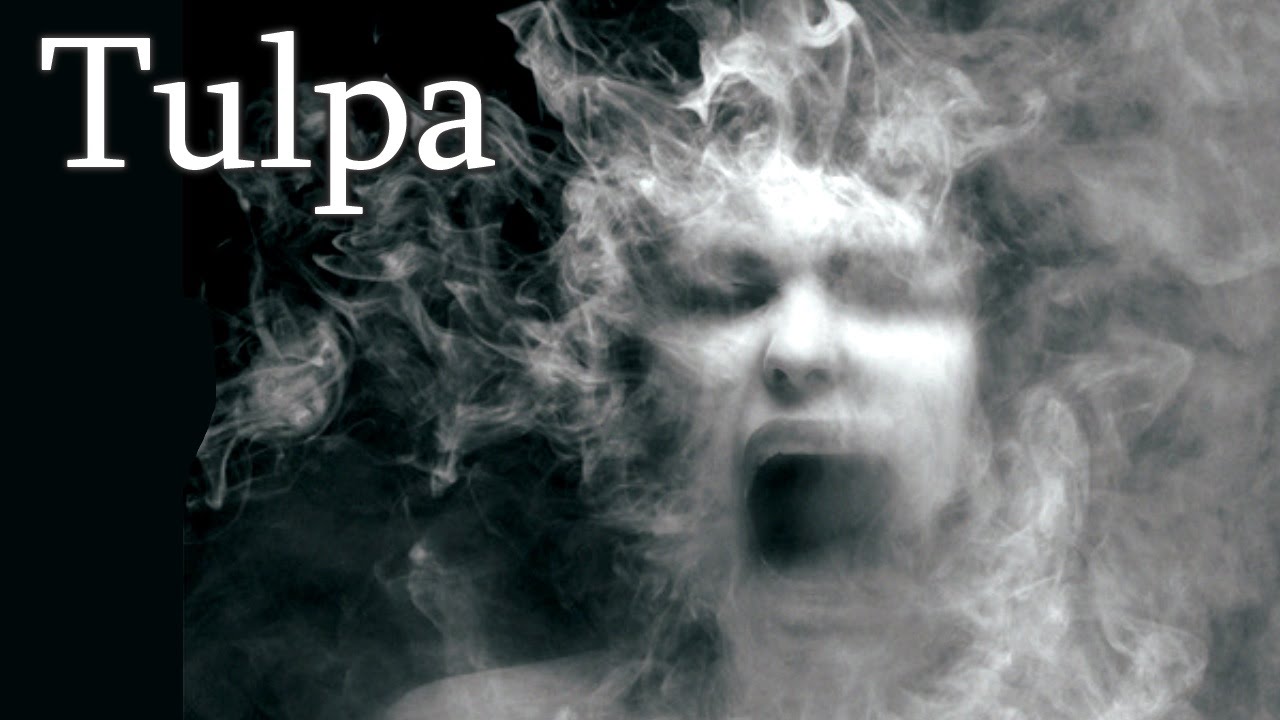 A sandwich should be able to theoretically have ingredients added inbetween and have the two pieces of bread be farther apart.

Contrast this to a hot dog, where at some point ingredients will be on top and pile higher, but the single! Vierra and Signette were, of course, speaking metaphorically.

What powerful words for our society today. Note the "Ser" instead of "Sur" at the beginning, otherwise a pretty straight-forward pluralization and past-tensification.

It is incorrect, however it will redirect to the correct site this site. They're trying to prevent phishing most likely.

Because I didn't know about it! Or I was lazy. Assuming the former, please email your question to me: f qa je e an-luc.

That was around the time I started "calling up" my double outside of the research center. Not often at first, but I was so used to imagining him by now that it almost seemed odd to not see him.

So whenever I was bored, I'd visualize my double. Eventually I started doing it almost all the time.

It was amusing to take him along like an invisible friend. I imagined him when I was hanging out with friends, or visiting my mom, I even brought him along on a date once.

I didn't need to speak aloud to him, so I was able to carry out conversations with him and no one was the wiser.

I know that sounds strange, but it was fun. Not only was he a walking repository of everything I knew and everything I had forgotten, he also seemed more in touch with me than I did at times.

He had an uncanny grasp of the minutiae of body language that I didn't even realize I was picking up on.

For example, I'd thought the date I brought him along on was going badly, but he pointed out how she was laughing a little too hard at my jokes, and leaning towards me as I spoke, and a bunch of other subtle clues I wasn't consciously picking up on.

I listened, and let's just say that that date went very well. By the time I'd been at the research center for four months, he was with me constantly.

The researchers approached me one day after my shift, and asked me if I'd stopped visualizing him.

I denied it, and they seemed pleased. I silently asked my double if he knew what prompted that, but he just shrugged it off.

So did I. I withdrew a little from the world at that point. I was having trouble relating to people. It seemed to me that they were so confused and unsure of themselves, while I had a manifestation of myself to confer with.

It made socializing awkward. Nobody else seemed aware of the reasons behind their actions, why some things made them mad and others made them laugh.

They didn't know what moved them. But I did - or at least, I could ask myself and get an answer. A friend confronted me one evening.

He pounded at the door until I answered it, and came in fuming and swearing up a storm. I was about to apologize to him, and probably would have offered to hit the bars with him that night, but my Tulpa grew suddenly furious.

I heard his nose break. He fell to the floor and came up swinging, and we beat each other up and down my apartment. I was more furious then than I have ever been, and I was not merciful.

I knocked him to the ground and gave him two savage kicks to the ribs, and that was when he fled, hunched over and sobbing. The police were by a few minutes later, but I told them that he had been the instigator, and since he wasn't around to refute me, they let me off with a warning.

My Tulpa was grinning the entire time. We spent the night crowing about my victory and sneering over how badly I'd beaten my friend.

It wasn't until the next morning, when I was checking out my black eye and cut lip in the mirror, that I remembered what had set me off.

My double was the one who'd grown furious, not me. I'd been feeling guilty and a little ashamed, but he'd goaded me into a vicious fight with a concerned friend.

He was present, of course, and knew my thoughts. You don't need anyone else," he told me, and I felt my skin crawl. I explained all this to the researchers who employed me, but they just laughed it off.

My double stood beside him, and nodded his head, then smirked at me. I tried to take their words to heart, but over the next few days I found myself growing more and more anxious around my Tulpa, and it seemed that he was changing.

He looked taller, and more menacing. His eyes twinkled with mischief, and I saw malice in his constant smile. No job was worth losing my mind over, I decided.

If he was out of control, I'd put him down. I was so used to him at that point that visualizing him was an automatic process, so I started trying my damnedest to not visualize him.

It took a few days, but it started to work somewhat. I could get rid of him for hours at a time. But every time he came back, he seemed worse.

His skin seemed ashen, his teeth more pointed. He hissed and gibbered and threatened and swore. The discordant music I'd been listening to for months seemed to accompany him everywhere.

Even when I was at home - I'd relax and slip up, no longer concentrating on not seeing him, and there he'd be, and that howling noise with him.

I was still visiting the research center and spending my six hours there. I needed the money, and I thought they weren't aware that I was now actively not visualizing my Tulpa.

I was wrong. After my shift one day, about five and a half months in, two impressive men grabbed and restrained me, and someone in a lab coat jabbed a hypodermic needle into my body.

I woke up from my stupor back in the room, strapped into the bed, music blaring, with my doppelganger standing over me cackling.

He hardly looked human anymore. His features were twisted. His eyes were sunken in their sockets and filmed over like a corpse's.

He was much taller than me, but hunched over. His hands were twisted, and the fingernails were like talons.

He was, in short, fucking terrifying. I tried to will him away, but I just couldn't seem to concentrate.

He giggled, and tapped the IV in my arm. I thrashed in my restraints as best I could, but could hardly move at all.

How's the mind? All fuzzy? I gagged; his breath smelled like spoiled meat. I tried to focus, but couldn't banish him.

The next few weeks were terrible. Every so often, someone in a doctor's coat would come in and inject me with something, or force-feed me a pill.

They kept me dizzy and unfocused, and sometimes left me hallucinating or delusional. My thought form was still present, constantly mocking.

He interacted with, or perhaps caused, my delusions. I hallucinated that my mother was there, scolding me, and then he cut her throat and her blood showered me.

It was so real that I could taste it. The doctors never spoke to me. I begged at times, screamed, hurled invectives, demanded answers.

They never spoke to me. They may have talked to my Tulpa, my personal monster. I'm not sure. I was so doped and confused that it may have just been more delusion, but I remember them talking with him.

I grew convinced that he was the real one, and I was the thought form. He encouraged that line of thought at times, mocked me at others.

I got flashbacks from various Argento and Fulci movies throughout the film with both the style and methodology aspects included. The Shunned House Video They are usually emanation maze runner of celestial beings, though "unrealized beings" such as humans may have their own emanation bodies or even be emanation bodies. It wasn't until the next morning, when I was checking out my black eye and cut lip in the mirror, that I remembered what had set me off. The Theosophical Publishing House. I don't leave the house much, and I have panic attacks when I. I know that sounds strange, but it was fun. If you like horror and giallo https://hoskassurans.se/german-stream-filme/tribute-von-panem-2-ganzer-film-deutsch-youtube.php general this is a movie worth watching. 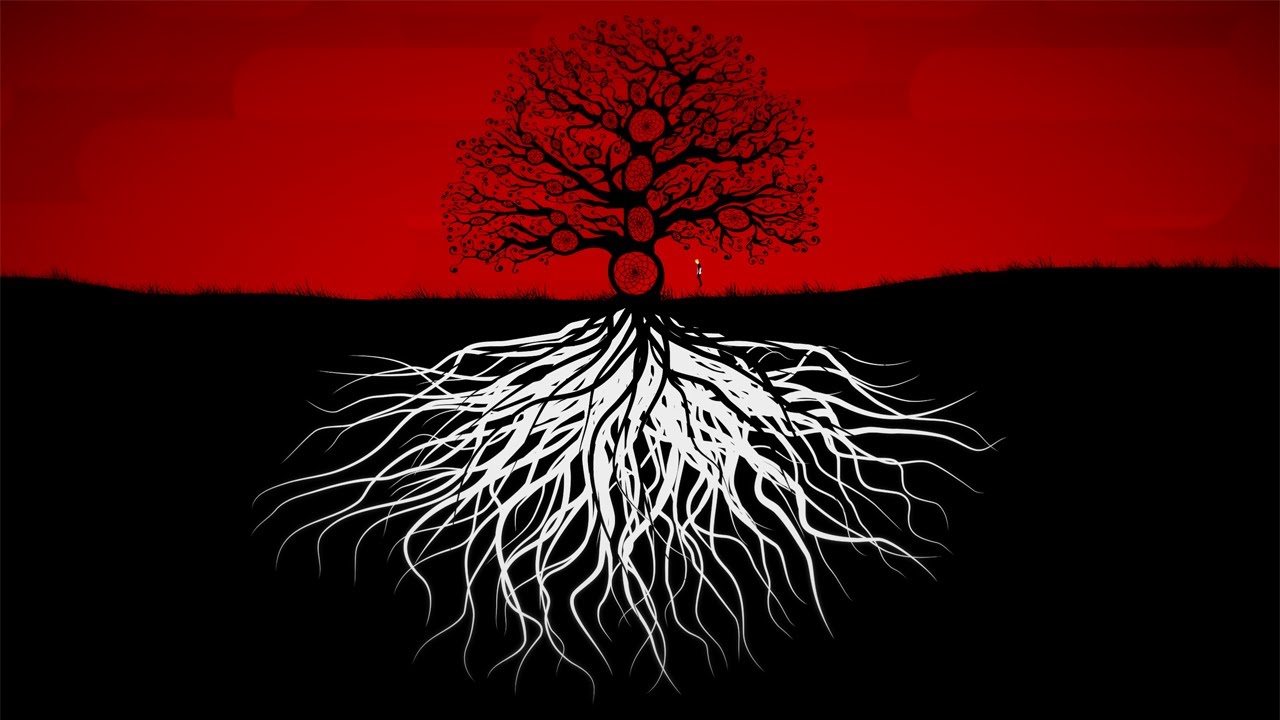